You are using a web browser that may not support the design features on this site.

For the best experience, please switch to another browser. We recommend Chrome or Firefox.

Welcome to Seymour Dental Associates! Our dental practice was established in Seymour, TN, in 1985 by Drs. Doug and Cathy Smith and has been serving the community ever since.

Dr. Corey Hill and Dr. Haley Julian-Hill are excited to carry on the tradition of dental excellence that's already well-established here and also bring our patients some new and exciting services and technologies. Dr. Corey and Dr. Haley are excited to get to know you, and we welcome new patients of all ages to Seymour Dental Associates. Established patients will enjoy seeing many of the same team members they've come to know and love over the years.

Get to know more about our team here. Feel free to inquire about our services. We look forward to seeing you at Seymour Dental Associates soon!

Dr. Haley Julian-Hill is from Knoxville, TN and graduated from South-Doyle High School. She spent much of her time playing soccer and basketball and went on to play soccer for Carson Newman University. After completing her undergraduate degree in Biology, she attended the University of TN College of Dentistry.

After becoming general dentists, Dr. Hill and Dr. Julian moved to Virginia Beach, VA so that Dr. Hill could fulfill his commitment to the US Navy – where they have spent the past four years. During that time, they got married and now have a two-year old son, named Jace, and two dogs Archie and Remi. It was very important to both Dr. Julian and Dr. Hill to move back home to East Tennessee so that they could live near family and friends. They both love UT sports and are excited to be a part of the Seymour community! 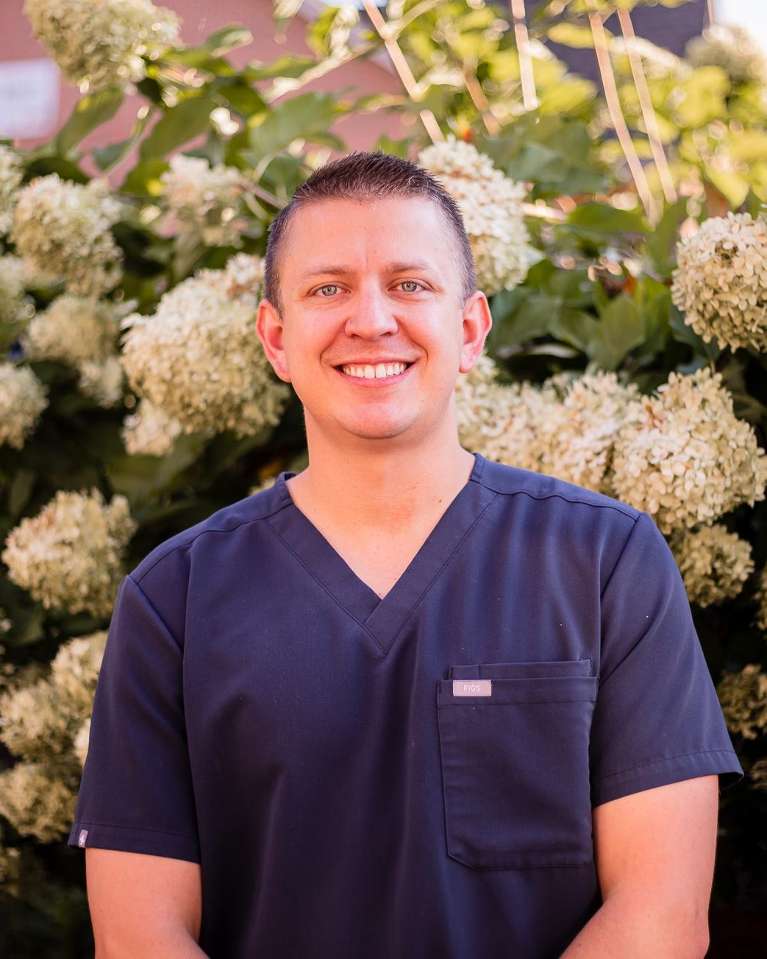 After becoming general dentists, Dr. Corey and Dr. Haley moved to Virginia Beach, VA, for four years so that Dr. Corey could fulfill his commitment to the US Navy. During that time, they married and now have a son named Jace and two dogs, Archie and Remi.

It was very important to both Dr. Haley and Dr. Corey to move back home to east Tennessee so that they could live near family and friends. They love UT sports and are excited to be a part of the Seymour community!

Dr. Corey loves being part of the local community and getting to know each patient and their families. His philosophy is to treat his patients as if they were his own family sitting in the dental chair.

You'll find Dr. Corey spending time with his family when he's not seeing patients at the dental office. 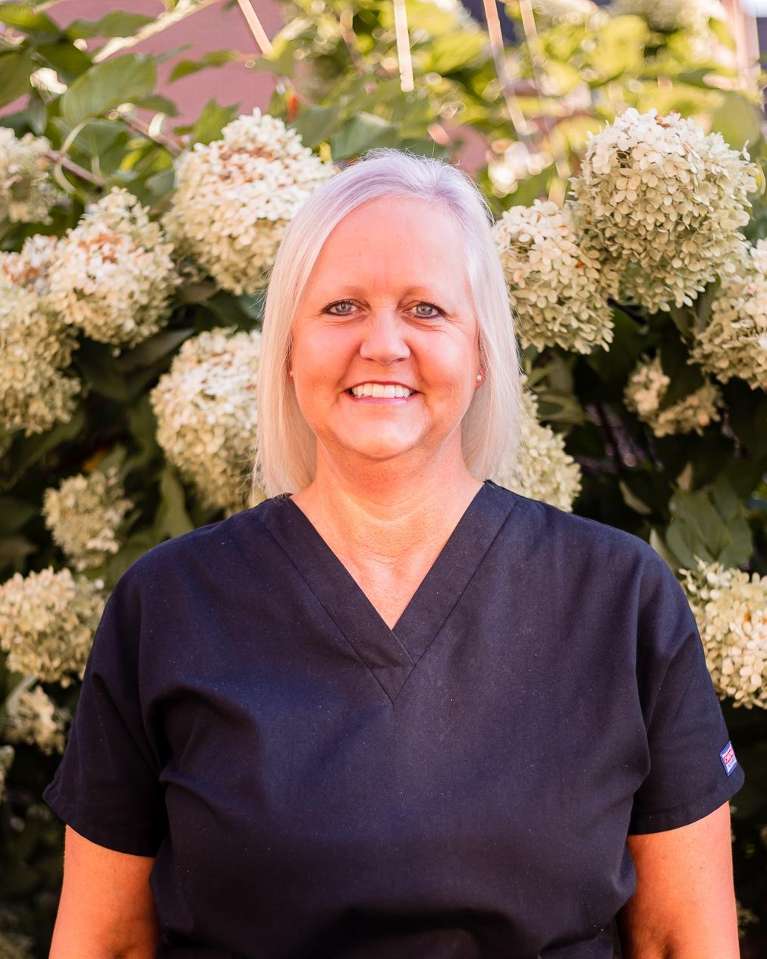 Kim, our office manager, started with us in 1989. She holds a wealth of knowledge in the dental world and ... 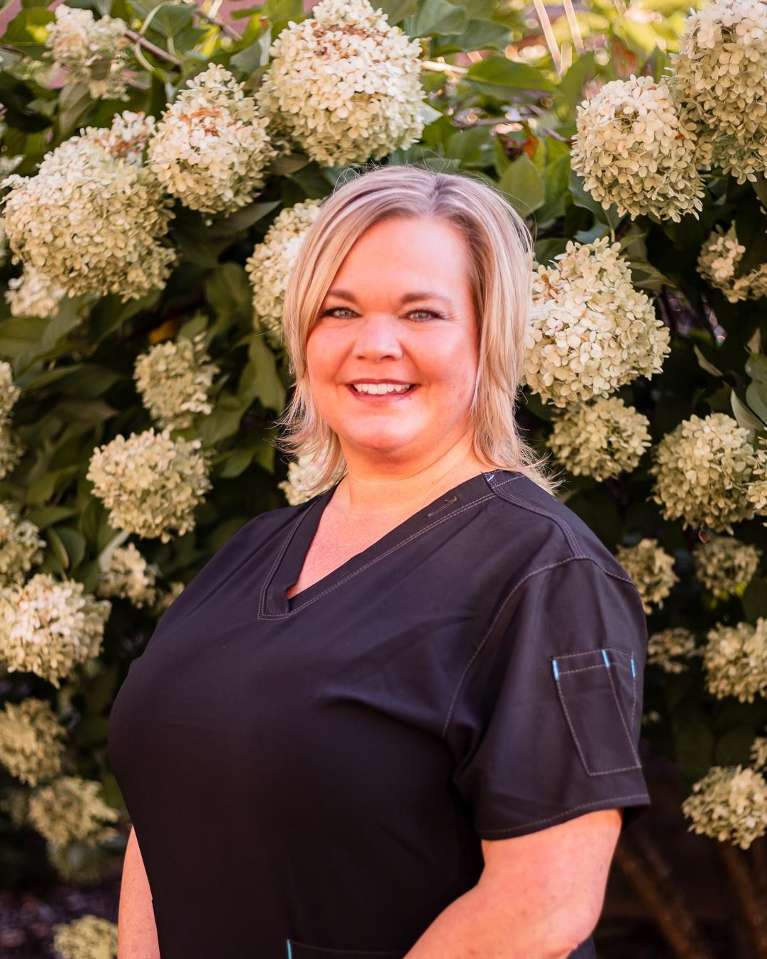 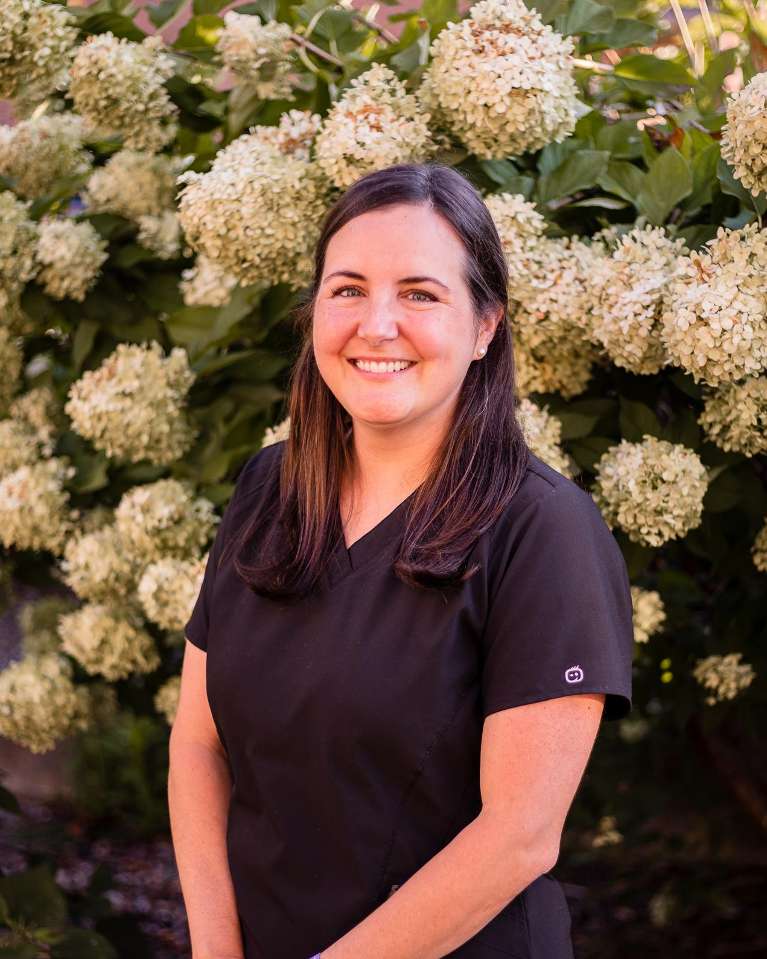 Lindsay has been in the dental field since 2008 and joined our team this year. She received her training at ... 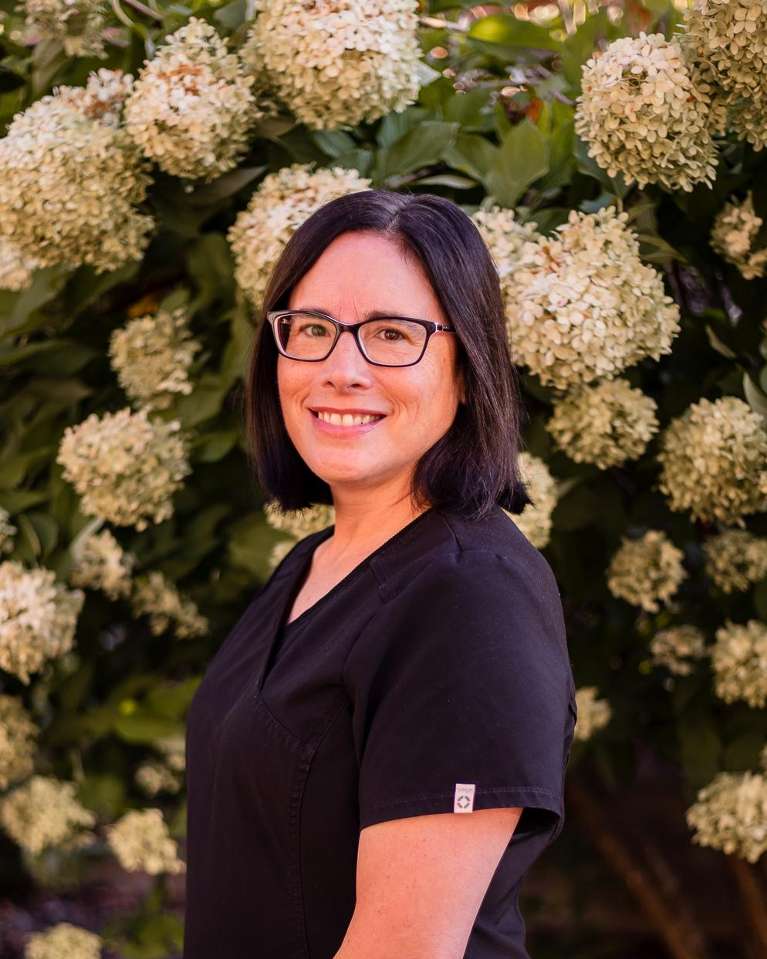 Cami has been a Hygienist since 1988 and joined our team in 2017. She prides herself in the personalized care ...

Bethany has been a Hygienist since 2007 and joined our team in 2017. Her favorite part of what she does ... 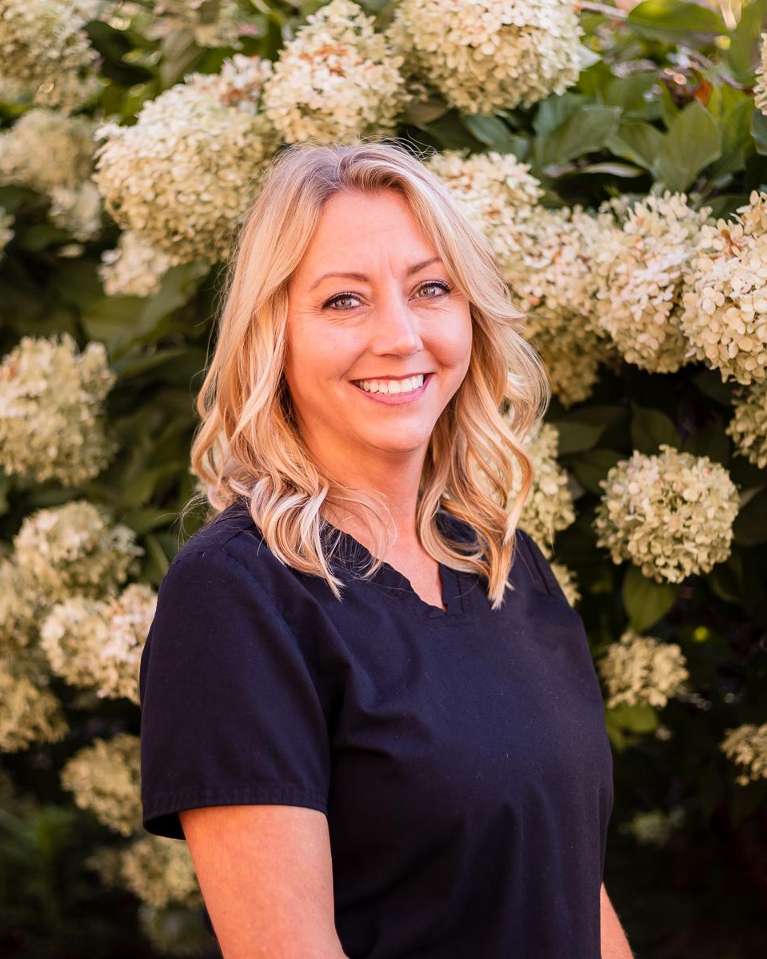 Amy received her training at Edison College in Fort Myers, FL. She graduated from hygiene school in 2004 and joined ... 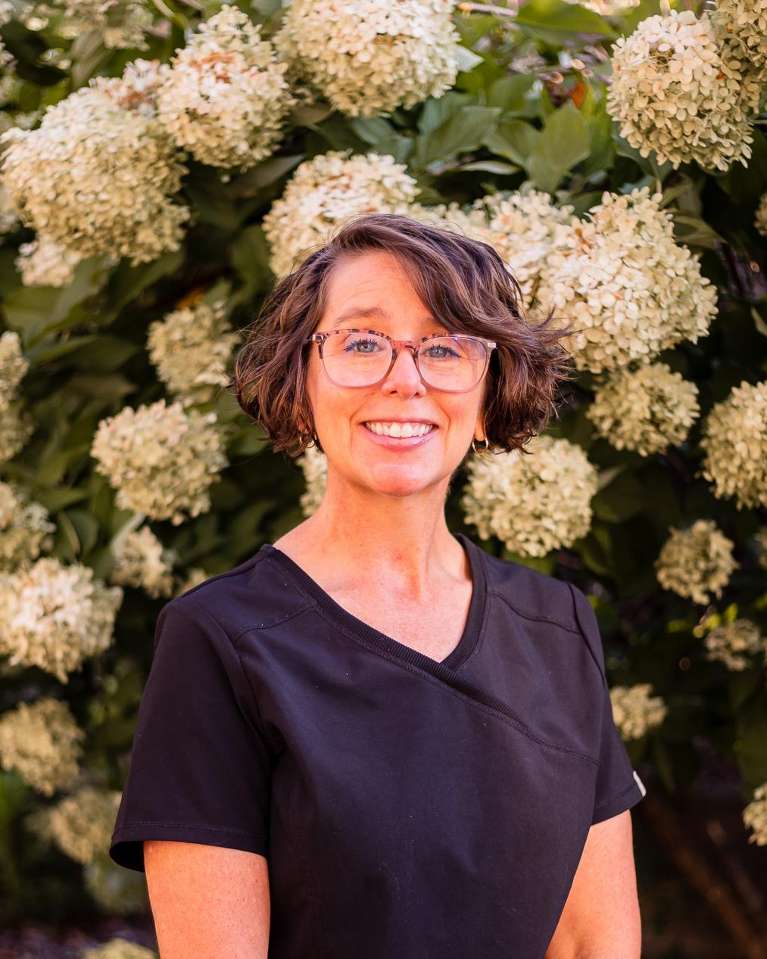 Tekka, our lead assistant, has been dental assisting since 1997 and joined our team in 2002. Her ability to understand ... 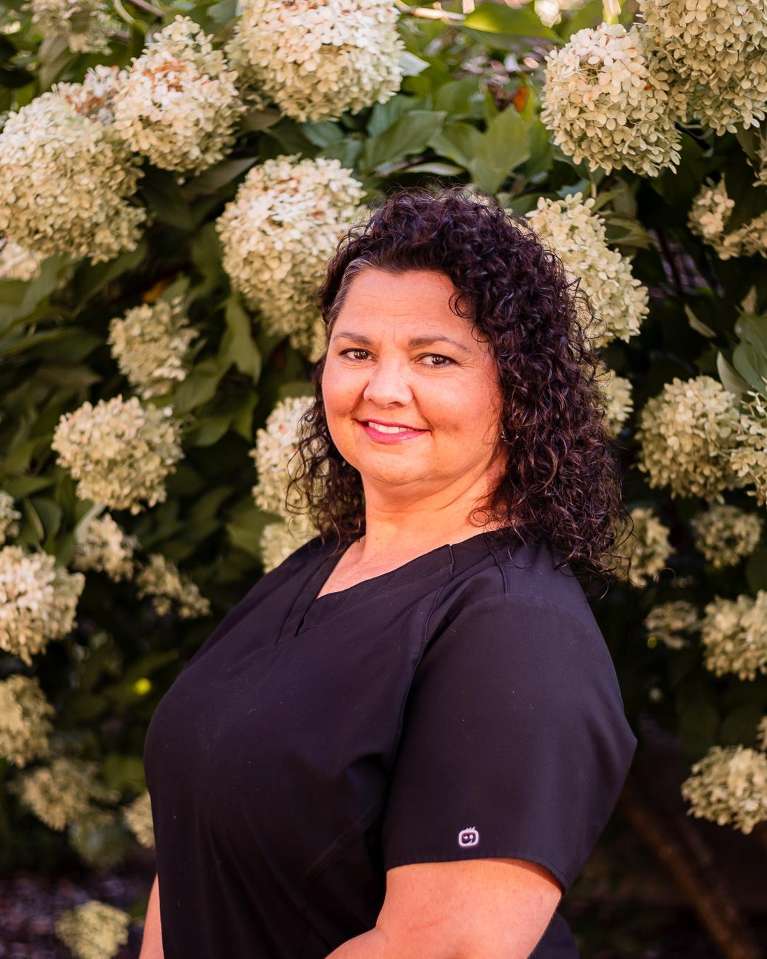 Ellie started dental assisting in 1996 and joined our team in 2021. Being able to give patients individualized care makes ... 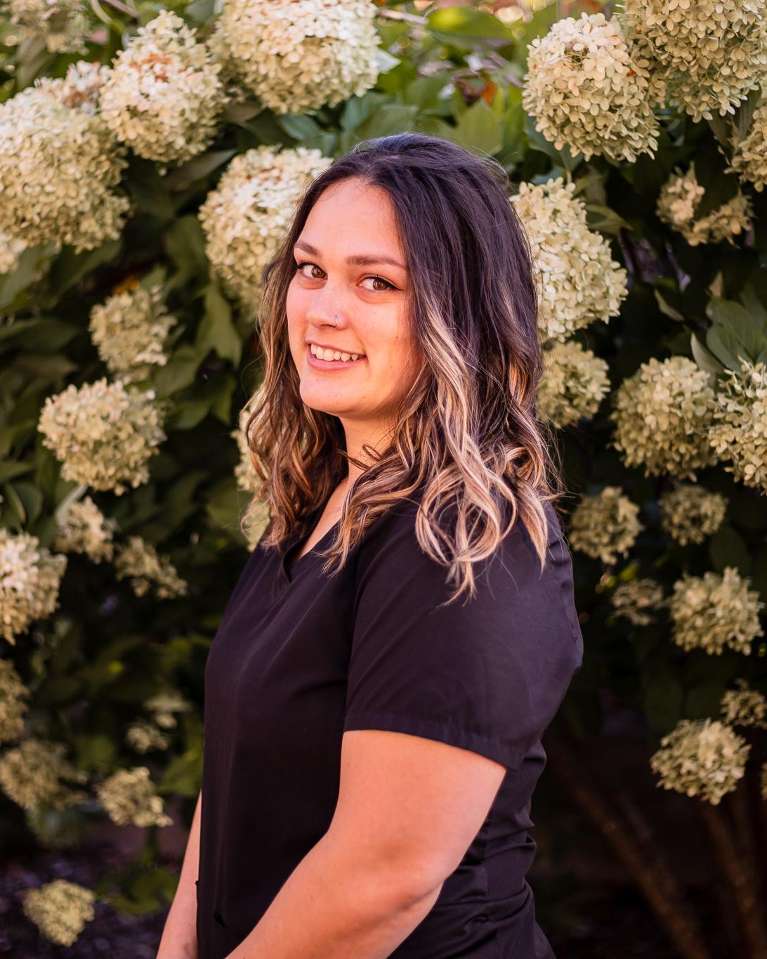 Rachel started in the dental field in 2017 and joined our team in 2022. She received her training at San ...

Read More
A Healthy smile is just a click away.
CALL NOW
What Our Patients Say About Us!
See More Testimonials
Leave a Google Review
If you have difficulty using our website, please email us or call us at (865) 579-3368